The woman behind the dream...Susan Colson opened Winnersville Elite Cheer & Dance in September of 2008 to bring the South Georgia area a place for athletes to get the quality training they deserve. Susan is a full-time CPA and has entrusted her staff to continue her dream for Winnersville Elite to be a home away from home for all of its athletes, both competitive and recreational, while getting quality training. 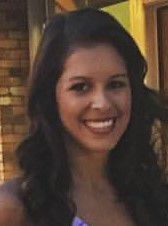 Blair has extensive experience in judging and choreography which began in 2004, including the University of Alabama auditions and routines. She has also performed in several exciting shows such as the France New Year’s Day Parade in Paris with UDA and the Colorado Venom Dance Team for the IFL. 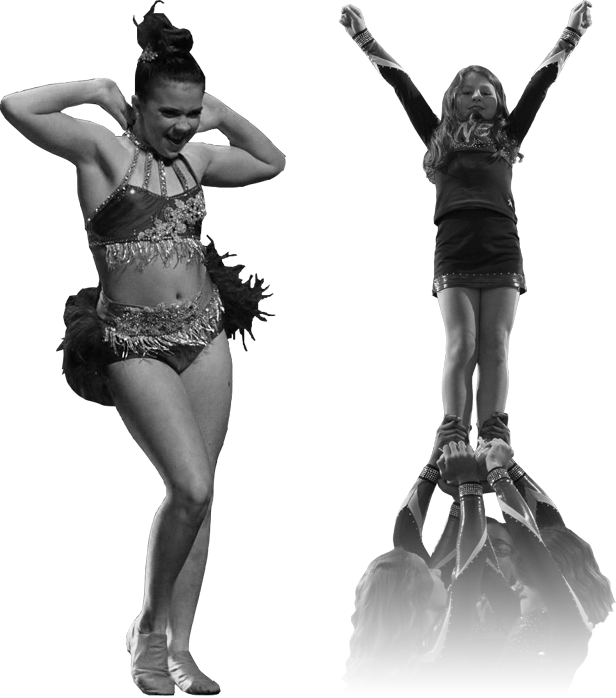